only be seen in science fiction movies will begin operating on June 1st according to Ben Fulford.

Update, june 20: The establishment of said foundation, White Dragon Foundation,  has been approved by the Japanese government and they are now in control of the codes to the new financial system back with precious metals. WDS problem right now is how to provide a smooth transition in the process of phasing out the old system. While you can’t hear this good news in the mainstream media, you can see Bernanke moving heaven and earth in PR mode to salvage what trust is left for the Federal Reserve. The collapse of the fiat dollar and euro is inevitable as manifested in the only option they have – austerity measures, which the Greeks, Spaniards, Britons, and Americans are now complaining about. Even the increase in debt ceiling will never solve the Federal Gov’t’s monetary problem because nobody will lend them the money. The Dark Cabal’s extortion scheme will not work anymore. The world knows what they have done to Japan. And their time is almost up, possibly by September this year. Read more »»

We have been monitoring the activities of Fulford for some time now, and it has been our opinion that everything he said so far passed the truth test, i.e. all events including that of Japan Tsunami were what had been anticipated as the fantasy world of the Illuminati is gradually being squeezed tighter and tighter each day by Asian Secret Societies in cooperation with the White Hats.

There are at least 6000 patents to date that have been either shelved or the inventors themselves are under death threats by Oiligarchs or the Church of Satan for the simple reason that such knowledge could alter not only the way you live but in more profound ways including the way you think. To put it simply, it could make religion and governments obsolete. These institutions, which are actually control structures, will completely vanish when technologies such as free energy devices, electromagnetic transport (e.g. flying saucers), and space-time manipulations (e.g. time travel, teleportation) are fully implemented.

If you are still skeptical about this subject, please refer to the following photos. Dissect it to the last pixel if you will… 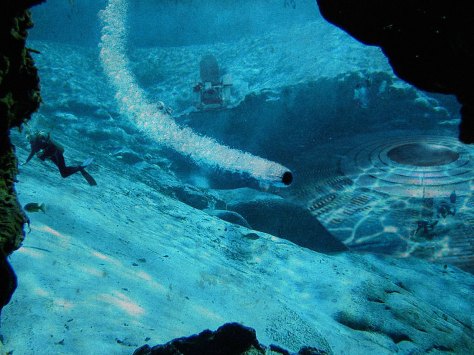 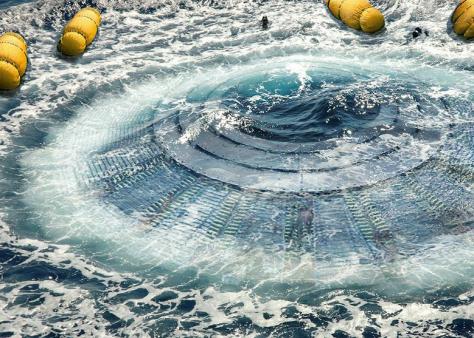 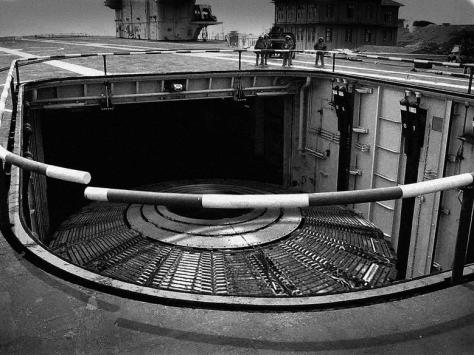 After the successful recovery of a crashed alien spacecraft, it has been reverse-engineered and paved the way for new fields of science – fuelless flight and fuelless electric power generators. 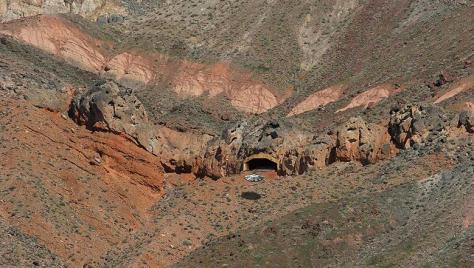 That was not the only alien technology recovered… 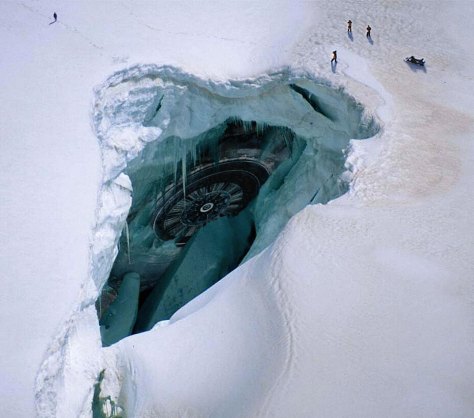 Even before the above recoveries, a man touted as “out of his time”, made tremendous advances in the field of mechanics, electromagnetics and plasma technologies.

This is High Frequency Active Auroral Research Program or HAARP. In spite of its experimental description, this is already a mature technology dating back to the days of Dr. Nikola S. Tesla, who sighed in frustration, after the withdrawal of financial support by J.P. Morgan for a worldwide wireless free energy system, that he can break this planet in two using resonance.

The offshoot of this technology is the wireless radio telecommunication system – the precursor of the internet. This technology can be used to end all wars as Tesla proposed…

… and manipulate the weather to irrigate scorching deserts for farming and end hunger worldwide.

But the same technology could also be used to sow terror when falling into the wrong hands as such is the case today and for the last one hundred years.

The most powerful institution stands to lose its grip on ordinary people, that’s you and me, when they gain access to this mind altering knowledge which is fairly easy to learn. This institution postulated that it can’t allow this technology without altering the belief system for the populace) that it had formulated and protected for millennia. This is the real reason why Japan was hit by an artificial earthquake for its plan to spearhead the creation of a mechanism to enable the release of all these suppressed technologies, and begin the total rehabilitation of the planet. Such mechanism is now in place and will begin to operate on June 1st of this year – that’s next month! Similar attacks were also made against China, couple of years ago, killing thousands of innocent schoolchildren. China is now redesigning and retooling its industrial infrastructure to begin manufacturing free energy devices.

We fully understood these technologies, and they are technically cheaper and easier to implement than you might think. And we are more than glad that at long last some dormant yet very powerful groups came to the fore and decided that it’s time for Old Dogmas to go, and for the New Paradigm to begin.

Buckle up for this will be a rough ride.