Although we were expecting this thing to happen, we still can’t imagine that such would be possible. The Eurozone is gasping for its last breath. The Eurozone is about to formally declare itself as insolvent. 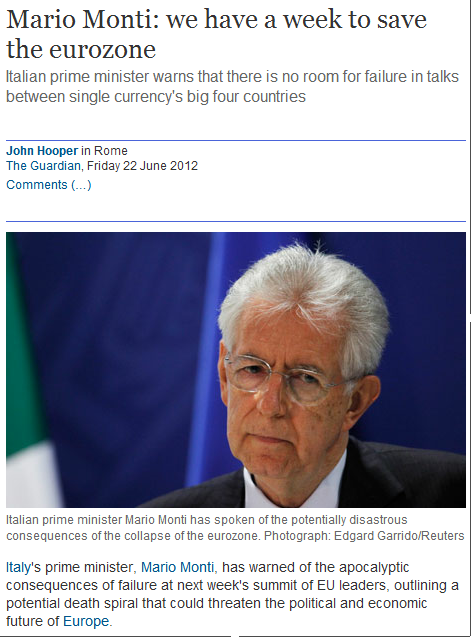 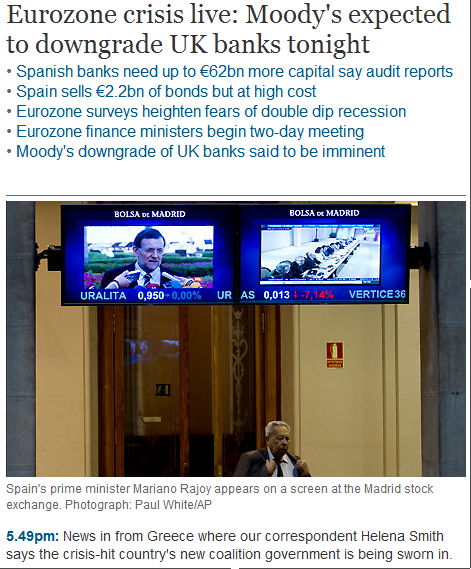 At this point in time putting the Eurozone into the intensive care unit known as Germany will not do the job. The rest of the world knows that.

Moreover, we know what they did with US $16 Trillion bailout which only benefitted the bankers but not the people. Even if that bailout actually involved just numbers in their computer screens, the perennial intention to fool everyone but themselves is there. They don’t have the moral ascendancy to steer, whatever is left of, the economy forward.

2 thoughts on “Eurozone is Dying”