If the revolution will happen tomorrow, what will you do?

If you have been to websites such as this one, you should be able to answer the question. Granting, of course, that you have taken all precautions and previous advice very seriously even at the point of skepticism. Otherwise, you may have about a week or two for “last minute” preparations.

Preparations should include those that are commonly used in natural disasters and more.

However, up to this time, there are still a few out there that are still mocking at the idea of a Second Revolution for the reestablishment of the Constitutional Republic of the United States of America. These are the people who have accepted the current realities as truthful and eternal.

Our sense of opinion is dependent upon our level of awareness. One can only afford to fully understand and appreciate the high probabilities of these “upcoming events” if at this point in time you are beginning to entertain or perhaps have already accepted the fact surrounding extra-terrestrial existence.

The Non-aligned Movement Summit currently happening in Teheran is a big slap to the powers-that-were. Click on the image below to read a concise background of the movement that is “bigger than the United Nations”.

The Chinese Defense Minister has arrived in Mumbai, marking the highest-level defense visit to India in eight years. Relations between the two neighbors have traditionally been tense, but have seen a thaw in recent months.

General Liang Guanglie landed in Mumbai, and is also slated to visit the capital New Delhi, where he will be meeting with his Indian counterpart A. K. Anthony.

The trip to India comes as part of Liang’s tour of South Asia.

“The Chinese army’s efforts in conducting friendly exchanges and cooperation with its counterparts in South Asian nations are intended for maintaining regional security and stability, and not targeted at any third party,” he said in Sri Lanka.

This writer is an invited member of 60+ Facebook groups. These groups have memberships ranging from a few hundreds to several thousands, and the updates I kept receiving from them are always about freedom. They may disagree on how to get there but sure they know something is definitely wrong and they have their own ideas of what should be done.

This was the attitude, and continues to be, even when they know that there are certain groups doing concerted efforts to overthrow the Dark Cabal. The only difference is: they are seeing a glimmer of hope that such aspirations will soon be a reality.

The next American Revolution is our revolution, too. 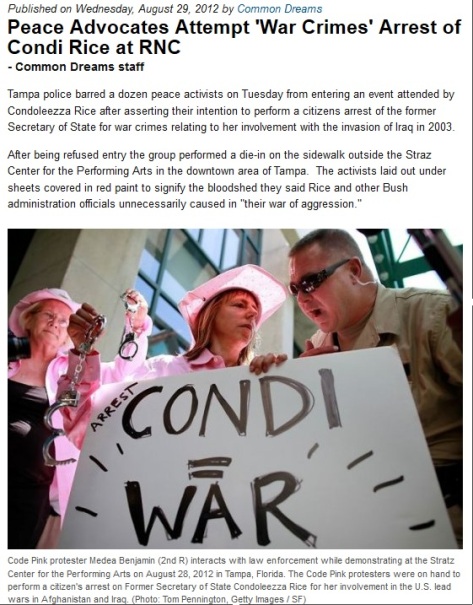 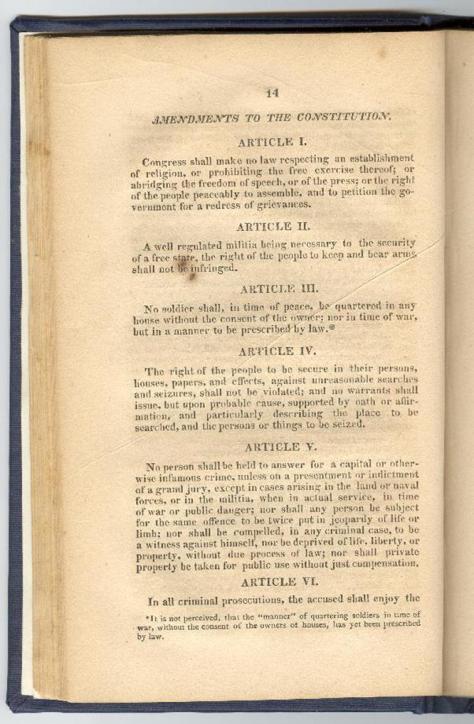