I can sense it. I can feel it. I can see where this is all going, and it is for the better. But it is not without interim collateral consequence. Unfortunately, these consequences may include the loss of your bank deposits, if you don’t act quite soon enough.

Nevertheless, even without this final lawsuit, the Western banking industry itself is heading for a downward spiral, due to some legal and covert actions by the BRICS countries and underground societies united against the Cabalists.

As we may have understood over the last decades, the power of the Empire is derived from their total grip of the Holy Trinity: finance, science, and religion. Religion, as we now see it, includes politics and showbiz entertainment. That’s right, all of these three, religion, politics and showbiz, are different forms of idolatry. Showbiz itself does not preclude the mainstream newsrooms.

Now that the financial backbone of the Empire which is mostly derived from drugs, stolen sovereign wealth, and sales of arms, is effectively severed from it, while suppressed Science is being released gradually to the masses, and religion is losing its mass appeal by the minute due to exposures regarding their involvement in mafia money laundering, pedophilia and Satanist objective of eliminating 95% of the world’s population, the downfall of the Empire is inevitable any moment from now.

Some of us were skeptical at first but are now beginning to see the merit of our enthusiasm of posting only the topics that the old mainstream media refused to talk about.

There are so many significant events unfolding at a very rapid rate that if only we are looking at them in ordinary times, i.e. back when we accepted the news at their face value, we may fail to appreciate its long term impact.

Remember, all of these are just part of the aftershock of the exposes of scandals in the banking  sector and Vatican and the liens filed by Asia against financial institutions to reclaim hard currencies, both of which have led to massive resignations [and suicides] involving bankers, government officials, world bank president and the pope himself.

We have witness at least two major resignations this early part of 2013, with the abdication of Queen “Bilderberger” Beatrix and the infallible Pope Malevolent XVI himself. We are expecting the bogus Queen of England to follow suit soon.

We have seen how the bank personnel themselves are up in arms in Cyprus. They are looking at the politicians to be kinder to them when in fact these politicians are not really in charge of their government. They are just actors playing their part of the charade that hides the elaborate control matrix keeping everyone in line.

There is an urgent warning from notable personalities and bank managers alike that Western banking system will soon collapse as the charade is losing steam.

Just received a call from a highly agitated bank manager who stated that within 60 days, banks will be greatly reducing their hours, days of operation, amount of withdrawals and a requirement to fill out “paperwork” if the amount is questioned by bank officials.

Unless the form is completed, money will not be disbursed. What really irritated this manager is that after hearing our statements on the air, and receiving years of assurance that our positions and contacts were so much bravo sierra, now he hears from corporate people that it is apparently true after all. He said, “screw them, grab the money while you can.”

The parameters given were banks open two days a week for four to five hours with below minimum staffs, increased security and greatly reduced amounts of actual cash in the vault. Amount of withdrawal will be held to $500-2000 per day per customer account–not customer. So my account could only have either my wife or I withdraw, not both.

That level could change at ANY time. There is no plan (at least known) for automatic confiscation from accounts–yet, and he said that the banks hold the “ownership” authority and final disposition of any items found in safety deposit boxes. (surprise, surprise!) Withholding mortgage payments could result in expedited (30) day foreclosures and 15 day Sheriff’s locks on your front door.

The Federal Reserve could and will initiate other more draconian restrictions on all aspects of “private” banking and access to any property held by banks. It could include forfeiture of your primary (paid for) residence if your summer cottage has a mortgage and you fail to pony up to keeping it current or any forthcoming restrictions on your accounts.

Clearly, the only option is to close accounts or only keep funds that can be paid instantly to keep electric, water, or other critical accounts paid. Cash will be drying up—so, unless people hold precious metals, bullets (the new currency) or medicines, etc., you are screwed. Barter will be king. As the Colonel said yesterday, “the universe is contracting into the black hole. There is no way to escape its pull.”

For decades, they’ve been pretending to have an economy that seems invulnerable, yet what we are seeing now is exactly the weakness of a system built on a quicksand. 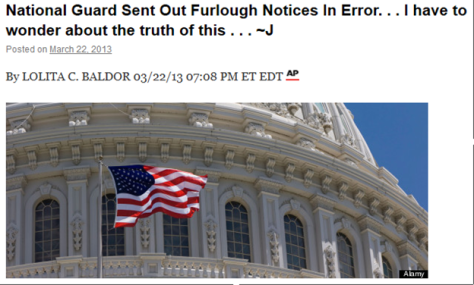 WASHINGTON — The National Guard mistakenly sent out furlough notices to Guard members in up to 21 states, despite the Pentagon’s decision to delay the notification of unpaid time off for two more weeks.

The Defense Department initially said it would be sending furlough notices to the bulk of its 800,000 civilian employees at the end of this week because of automatic budget cuts that took effect March 1. The Pentagon delayed the notices for two more weeks after Congress passed legislation moving some of the money around.

Officials are working with the states to get the notices rescinded.

Earlier, officials had included Missouri among the states, but then left Missouri off a revised list. 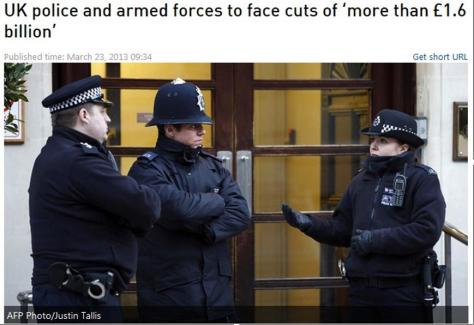 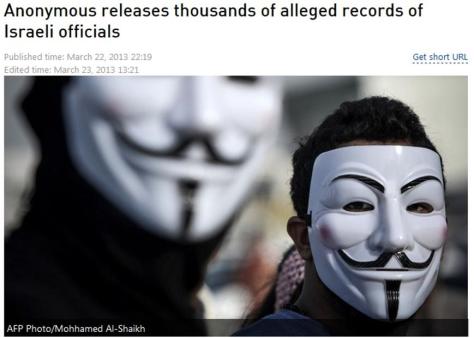 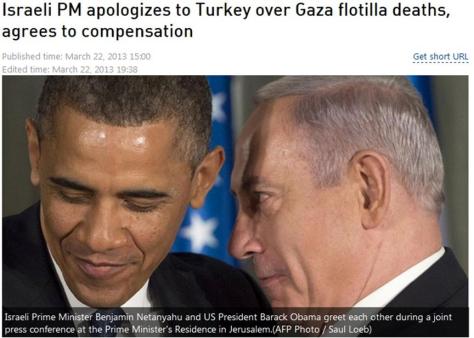 In stark contrast to their western counterparts, both leaderships in Russia and China are engaging the world in constructive ways. It is very clear right now which side of the continent prefers war just to get access to natural reserves.

China’s engagement in Africa is mutually beneficial between host countries and her, while Russia prefers dialogue to help solve regional conflicts, and trade zones to help ailing economies. 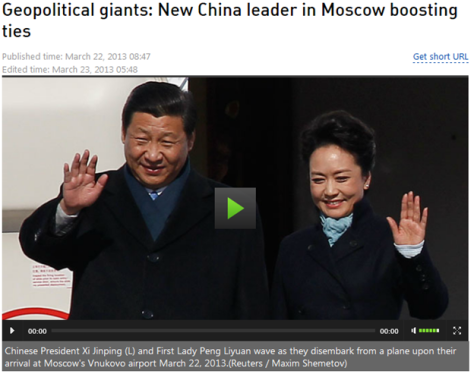 Chinese President Xi Jinping has warned against foreign meddling with affairs of sovereign nations, saying each country has the right “to independently choose its path of development.” He was addressing students of the Moscow University of Foreign Relations a day after meeting Russia’s President Vladimir Putin as part of his maiden trip abroad as leader. China and Russia are both critics of the West-advocated humanitarian interventions like those in the former Yugoslavia, Iraq and Libya, to name a few.

As clear as the sun, Eastern Cultures have only one thing in mind, i.e. to live in peace and harmony with other inhabitants of the planet. It is up to the West to join in. Together, we will tread the future in the true Spirit of Fraternity.

In the meantime, if you have nothing else to do next week, you can organize and join the global occupation of the Vatican dominions dubbed as the Easter Week of Reclamation from March 24th to 31st.
_
We are fully indebted to the following who gave their support for the month of March 2013:

Thank you very much!