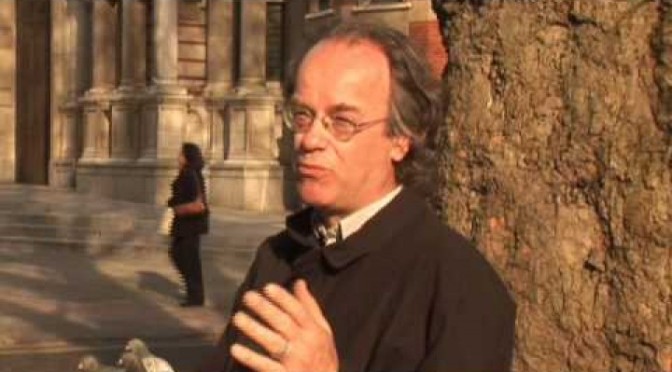 Here’s the latest from The Tribunal…

In an ExopoliticsTV interview with Alfred Lambremont Webre, Kevin Annett stated today that the British Crown issued an extradition order to the Government of Ireland to arrest him while he was to have been in Ireland working on the ITCCS investigation of the 800 babies ritually sacrificed and murdered at Tuam, Ireland. This extradition was in fact motivated to stop the ITCCS action to prosecute guilty parties in the Tuam baby sacrifices, including the reigning Cardinal of Ireland, Sean Brady, and to prevent further ITCCS investigation and enforcement of its verdicts against Popes Francis Bergoglio and Benedict Ratzinger for Ninth Circle Satanic child sacrifice.

Kevin Annett, who plans to return to Brussels and Germany for further ITCCS operations, stated that it appears that the planned arrest actions have now actually strengthened ITCCS operations world wide, with the appointment of Field Secretaries in Western Europe, Australia and Asia, and North America, and a world-wide membership of 800 involved in Common Law Court and Common Law Sheriff Enforcement and Investigative activities.

Kevin Annett discussed ITCCS actions that are now planned against corporate defendants that were implicated in the disruption of an August 15, 2014 planned Satanic sacrifice in Montreal by ITCCS Direct Action Units. These defendants include Cargill Corporation, where Satanic rituals has been held in corporate headquarters according to participants who have come forward. Cargill is “is now the largest privately held corporation in the United States in terms of revenue.

International Tribunal into Crimes of Church and State