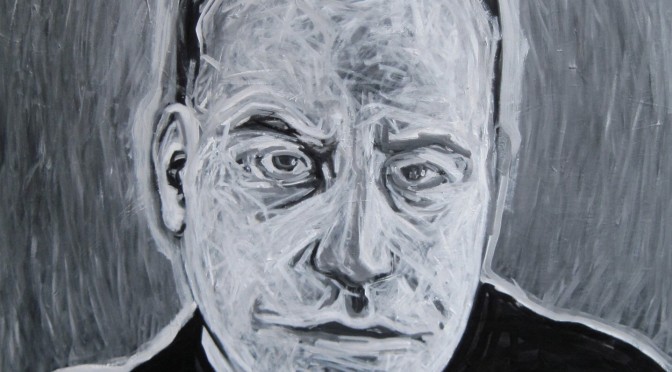 The lunar year of the sheep went out with a bang last week with an unprecedented Pentagon move to put CIA headquarters in Langley, Virginia under lockdown. The raid on the CIA was, “among other things” aimed at locating the three rogue nukes the Zionazis have threatened to explode in the Ukraine, Pentagon sources say. Furthermore, the nuclear weapon headed for Stanlingrad (now Volvograd) has been seized by the Russians, the sources say.

There was also an explosion near an airport close to CIA headquarters in West Virginia last week. US corporate news outlets describe the explosion as the result of a “train derailment” but local residents said it resembled a nuclear explosion. Footage can be seen here:

We can only speculate that somebody trying to flee the raid on the CIA met with a fiery death.

The Pentagon raid on the CIA was a condition for keeping the government in Washington D.C. afloat after a February 17th payment deadline, according to Chinese and European sources. The shut-down of US West Coast shipping has also now ended in response to the Pentagon move against the terrorist Bush/Nazi CIA faction, the sources said.

The European and Chinese sources also say that 200 nations have now agreed to a new financial system and world peace. The Germans and the French together with their allies have joined the BRICS alliance, sources in both these countries say.

The Greeks and Germans have temporarily postponed their fight over Greek debt pending a visit to Japan in early March by German Chancellor Angela Merkel. She is expected to arrive around the same time as Michelle Obama.

The obstacle to world peace and prosperity is now, according to European and Chinese sources, the US East coast Zionazi establishment, together with factions in London and the Vatican.

The opposition to world peace in Italy comes from the old Gladio network consisting of the Ndrangheta Mafiosi in cooperation with the Zionazi ISIS Italian branch, according Italian P2 Freemason lodge MI5 sources.