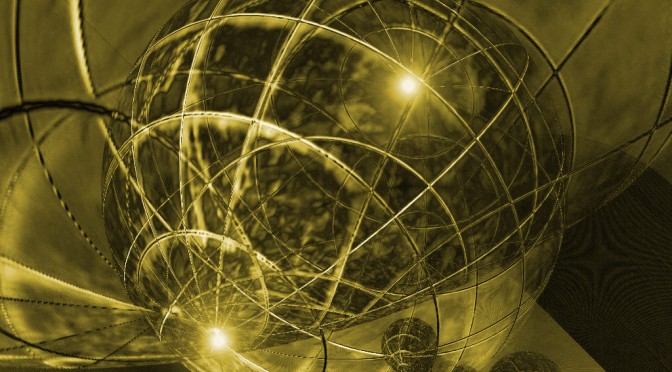 The White Dragon Society has proposed the creation of a world federation (not a fascist New World Order) in order to achieve permanent world peace and start a golden age of unprecedented progress and prosperity. The proposal was made, during ongoing secret negotiations, to the Pentagon, the Vatican, the Chinese, the British Commonwealth and other power centers.

Under this proposal, the United Nations Security council would be replaced by people representing the political consensus of seven major regional groupings. These would be Africa, China, East Asia excluding China, Europe including Russia, India, the Muslim world and North plus South America. Decisions would be made by a majority and each region would have a veto only for its own region. Each region would also have its own meritocratically staffed future planning agency and people owned central bank.

In addition, a meritocratic future planning agency would be established for planning mega-projects that transcend regions. Technocrats with good track records at existing international institutions like the World Bank and the IMF would be invited to join either this or one of the regional agencies.

The Pentagon, the Chinese armed forces and the Russian armed forces would gradually integrate to form a planetary protection force.

So far the Pentagon plus the agencies, the P2 lodge (the Vatican), the Chinese, the Russians, the Germans and the British have all given initial signs they support this plan.

The creation of such a structure would make it possible to resolve all international disputes through arbitration, court cases or sporting events instead of war.

We are updating our DNS to www.geopolitics.co to make it more descriptive to our discussions here. Our old www.eclinik.co will be pointing to our healthcare site soon.