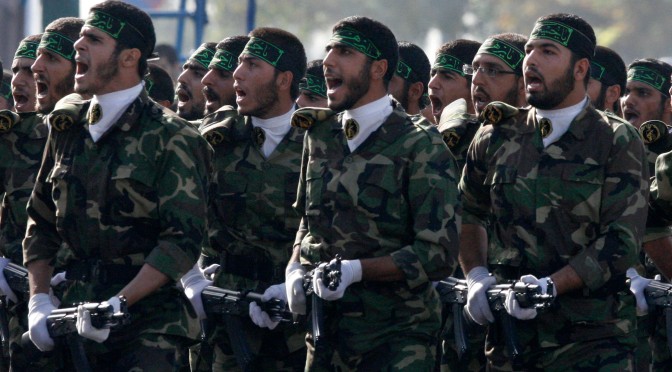 Previously, Russia was able to push for an early checkmate against US warmongers when it successfully convinced the Assad government to destroy its chemical weapons arsenal under UN supervision, removing any pretext for Western aggression against the country.

Since then, the Cabalists were being limited in their WW3 thrust and were forced to recycle the usual false flag operations which everybody has learned to dismiss as nothing but signs of subsyndromal symptomatic depression, or SSD, as most of these pseudo-Grand Chessboard players are already in their advanced age.

But the ISIS/L virus has already spread and even the purveyors themselves are under threat due to massive influx of asylum seekers where ISIS/L terrorists could embed themselves with when entering Europe and US.

Nevertheless, the Cabalists must pressed on with their occasional “unintentional” airdropping of military support to the “Free Syrian Rebels” because dictator Assad must go. Wait, Assad must stay, he’s the lesser evil now compared to the rogue ISIS. Oh my, we can’t make up our own minds anymore…

While these confusions are going on inside the Cabal camp, the supply of smuggled oil in the black markets continue to flow. The ISIS/L industry is a multi-billion cash cow for the Cabalists.

With only 30% of Syrian land remaining under government control, Russia has no choice but to deploy boots on the ground which are now being joined in by Iranian foot soldiers, too.

Russia has also recently deployed military assets into Syria and according to the Israeli source, has teamed up with Iran in an unprecedented attempt to protect the embattled regime of Bashar Assad from falling to rebel groups including the Islamic State.

The Israeli source said that Iran’s increased military involvement in Syria was “due to Assad’s crisis and under Russian-Iranian cooperation as a result of a meeting between Soleimani with Russian President Vladimir Putin,” said the Israeli source.”

These series of events shocked Washington as the other side of the Atlantic compounded its Middle Eastern imminent defeat by electing a leftist, anti-NATO UK Labour Party leadership of Jeremy Corbyn.

Here's a reminder that back in the 80's David Cameron and Jeremy Corbyn were living in two very different worlds. pic.twitter.com/fO4mCColu8

Add to that is the refusal of Greece to Obama’s request to deny Russian humanitarian planes bound for Syria of its airspace.

Near the equator, we also have Japan unable to sustain its economy supporting multiple anti-Russian economic sanctions and is now planning to trade directly in Yen-Ruble denominations.

Let it be understood that the plan to dismantle the Syrian government has been made decades earlier, and actual logistical and training support were already extended to the Syrian opposition earlier than the Arab Spring “color revolutions”.

The Iranians, having themselves survived several attempts to topple their own revolutionary government, are now taking the geopolitical and military offensives in what could end up as the final offensive against the Cabalists in the Middle East, in a grand prelude to the elaborate launching of Manipulated Reality 2.0 by the Vatican.

The Palestinian flag will also be flying during this event, with the United States being pressured by the Vatican to reopen its Cuban embassy and normalize diplomatic relations with the country much earlier.

There’s also a move to relocate the United Nations headquarters in a neutral country. Switzerland is said to be as neutral as the Vatican.

Finally, China is now more than ready to bring in the Meltdown of the Worst Kind to shut the whole fiat economy down by bursting its own massive bubble.

Of course, it can afford to do so with its massive gold hoardings, and so is Russia.

Iran, for its part, is already anxious in welcoming new investments and reestablish trading with the rest of the world once Western economic sanctions are fully lifted as a direct result to the successful conclusion of the Iran Nuclear Deal with the White House, not without the holy prodding from the Vatican, of course.

The Eurasian push for a saner world is being underscored with a massive anti-NATO coordinated security forces in the region.

The rest of the population have also been promised as worthy beneficiaries of the first tranche of humanitarian packages amounting to US$ 1.7 trillion through the Keenan Group.

Again, this is just the first tranche of humanitarian support and we believe there will be more tangible assistance which might be channeled through the newly establish Asian Infrastructure Investment Bank, the BRICS Bank, etc.,once the Cabalists are fully neutralized

However the corporate United States proceeds from hereon, Russia and China have already given enough warnings.