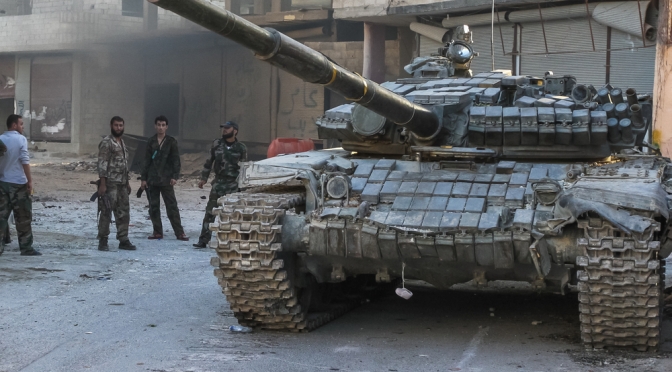 Russia has gone full throttle as far as war propaganda against the Pentagon. The MoD just released a collection of satellite images showing a number of Humvees and Cougars reoccupying ISIS camps after the latter “left” without a firefight. 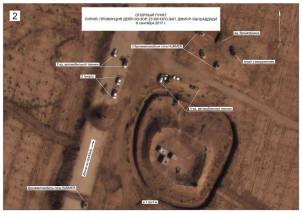 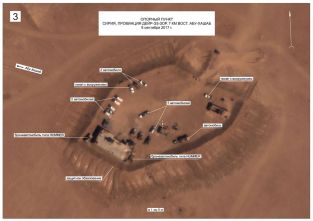 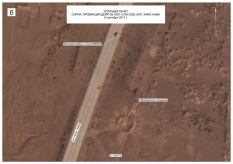 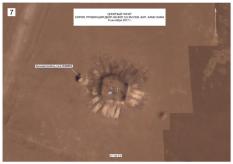 “The aerial photographs, taken on September 8-12, 2017 in the areas of Daesh troops’ deployment, detected a big number of US Hummer armored vehicles, used by the US Army’s special forces,” the ministry wrote on Facebook.

The Defense ministry added that the footage clearly showed that the units of US Army’s special forces were deployed in the footholds previously set up by Daesh militants. However, no signs of ongoing clashes with terrorists, as well as shell craters left after the coalition’s airstrikes were seen.

“Despite the strongholds of the US armed forces being located where Daesh militants are currently deployed, there are not even signs of the organization of a battle outpost. This shows that all the US servicemen who are currently there, feel completely safe in the areas under the terrorists control,” the ministry outlined. 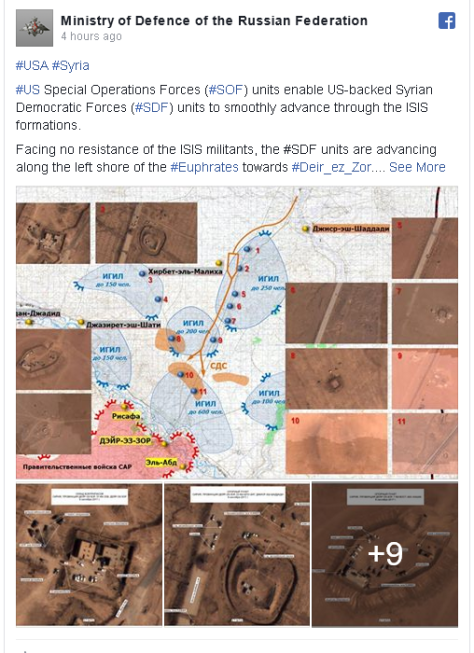