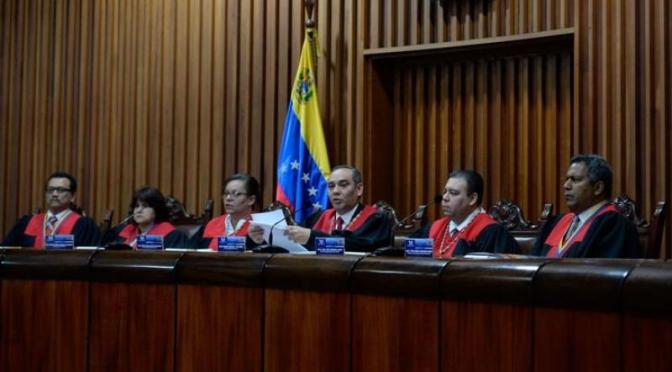 The Maduro government is imperfect. The Venezuelans are just like the Americans, and the rest of the global population. They can easily be manipulated through economic pressures, and black propaganda. Fortunately for the Venezuelans, their Supreme Court is standing up to the developing Deep State incursions into their domestic affairs. END_OF_DOCUMENT_TOKEN_TO_BE_REPLACED

In earlier published reports, I had warned, in one way or another, that the Roman empire, which is represented presently by the terminal conditions of the hyper-inflated British empire, has reached the fag end of its tyrannies, in one manner or another. END_OF_DOCUMENT_TOKEN_TO_BE_REPLACED

The Rothschild Bank of England is letting the cat out of the bag. They are just making money out of thin air. Of course, we knew that already. But why are they confirming that now?