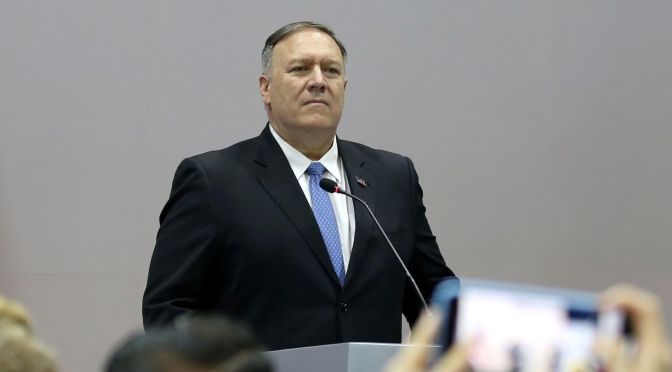 It used to be done regularly and it worked: The West identified a country as its enemy, unleashed its professional propaganda against it, then administered a series of sanctions, starving and murdering children, the elderly and other vulnerable groups. END_OF_DOCUMENT_TOKEN_TO_BE_REPLACED 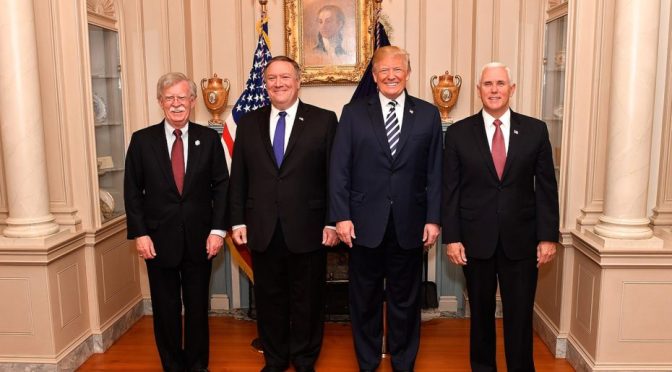 Remember Shakespeare’s line “he jests at scars that never felt a wound?” That epithet could have been written with National Security Advisor John Bolton in mind. Bolton was notoriously a draft dodger during the Vietnam War, like his current boss, not due to any scruples regarding what was occurring, but out of concern for his own sorry ass. END_OF_DOCUMENT_TOKEN_TO_BE_REPLACED 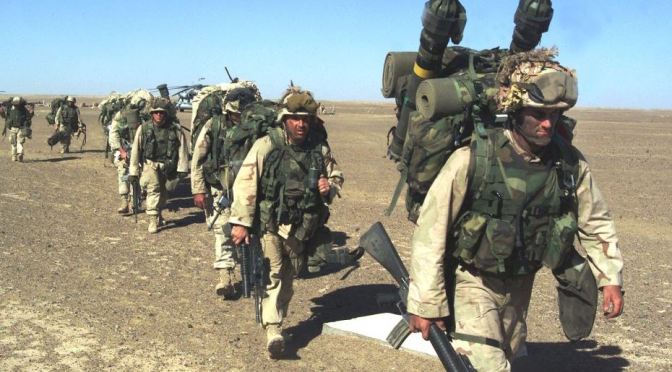 It is depressing to observe how the United States of America has become the evil empire. Having served in the United States Army during the Vietnam War and in the Central Intelligence Agency for the second half of the Cold War, I had an insider’s viewpoint of how an essentially pragmatic national security policy was being transformed bit by bit into a bipartisan doctrine that featured as a sine qua non global dominance for Washington. END_OF_DOCUMENT_TOKEN_TO_BE_REPLACED 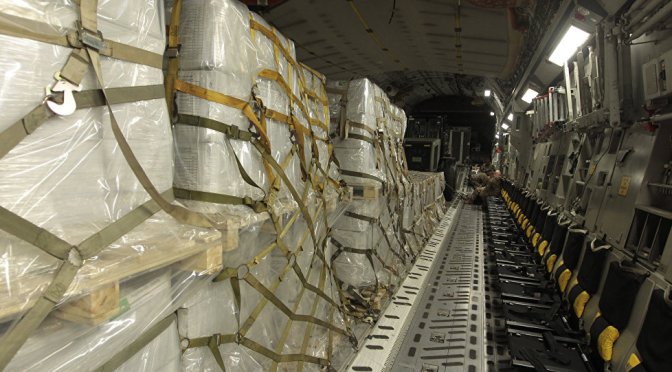 The latest attempt at initiating widespread indignation against a legitimate government in Venezuela is the false defection of “armed guards,” who rammed the barricades with armored vehicles at the border bridge separating the country from Colombia, without due regard to civilian safety. END_OF_DOCUMENT_TOKEN_TO_BE_REPLACED