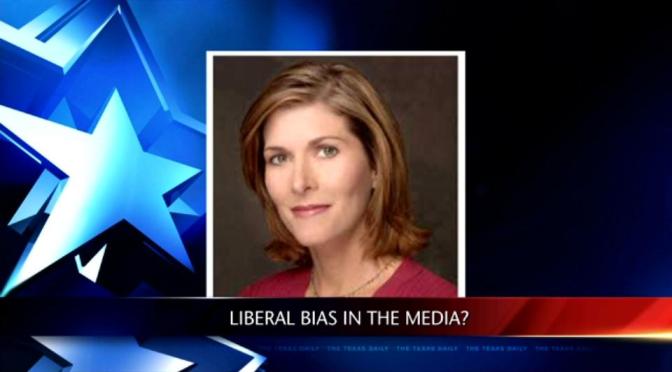 Sharyl Attkisson of the Washington Post has written a book detailing her frustrations about the persistent censorship and active cover up of the mainstream media on the misdemeanors of the Obama administration.

Another whistleblower has just confirmed some of our “conspiracy theories”, and there will be more…