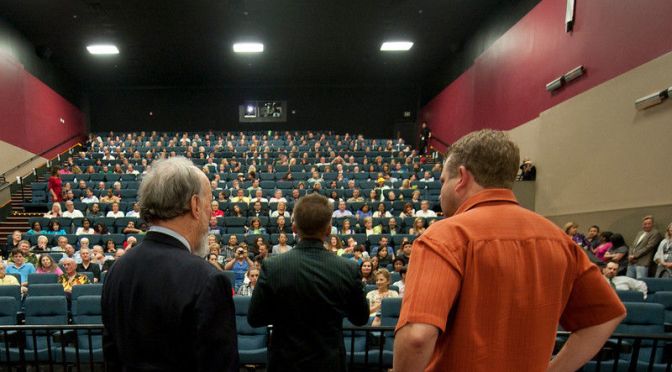 In another confirmation of the integrity of the VAXXED documentary, Houston’s Team Worldfest said “after very threatening calls late yesterday (Monday) from high Houston Government officials (the first and only time they have ever called in 49 years) – we had no choice but to drop the film.”