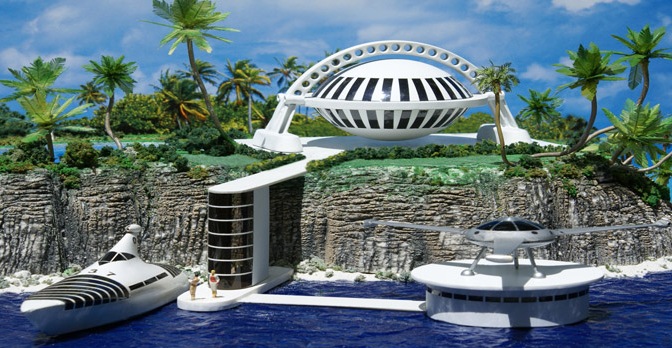 In our desire to inform the public about what’s going on behind the scenes, and in keeping with our Core Principle, we are running a series of articles that could blow your mind. This is just one of them…

Hollywood and Mainstream Media – the ultimate tools for mass brainwashing have, in varying degree, been feeding us that the world is going to end on December 21, 2012. Among the wild theories they’ve been using are:

Movies like War of the Worlds and 2012 are among the top-grossers in their covert agenda for mass control by instilling fear among the Goyim.

However, our data gathering suggest that:

Recently, this “end of the world” attitude of the mainstream media is gradually changing course. Last year, they started suggesting that alien lifeforms is highly probable, by showing us movies like The Event, and Ancient Aliens. But then again, an element of deception is still present. Sophisticated disinformation is 95% truth, and 5% lies. So watch them carefully.

They, thru NASA, have also sent a multibillion dollar space probe, Kepler, towards the Orion star system, and so far have seen 1,235 planet candidates as of 2011 Feb 2, as if they didn’t already know what’s out there. They already knew that there are 100 billion solar systems in our Milky Way galaxy alone. And each of those solar systems have planets that are hab

itable by humanoids like us – intelligent beings far more technologically advanced than we are. Some of them have visited our planet during the “biblical times”, and were worshiped as gods, angels, and prophets due to superiority in all areas, e.g. forecasting, defense, agriculture, magic and miracle (science).

They don’t want these to happen again and decided that we should go through the painful process of learning good and evil and all that life has to offer without their inteference. Fortunately for today’s generation, these highly evolved beings are now thinking that we’ve learned more than enough to allow us to take it to the next level of human progression. Insiders said that they are now assisting us in the global redistribution of wealth (NESARA) and in getting rid of all evils in our society in the form of disabling a launched missile, for example, in California late last year…

Our understanding based on facts we’ve gathered from very reliable sources suggest that the old paradigm will end, and a new way of thinking is about to begin. The old world, as we know it, will vanish like a long nightmare should and a new world of abundance and long lasting peace is coming.

Funding for the National Economic Security And Reformation Act (NESARA) would come from several sources, some of those already identified are:

Each of these funds has its own glorious story. But be careful in your research, evil can create their websites, too, for purposes of disinformation. Look, at the top of the page, how they changed the definition of the acronym, i.e. from economic security to economic stability. Why do we believe in NESARA? Because it’s already a law of the land.

Where would these mind-bloggling financial assistance go?

Every country will forgive each other’s debt. Some funds will be used to buyout all oil and pharmaceutical companies. New energy and medical technologies will be made accessible. Income taxes are no longer deducted from your paycheck and licenses no longer required.

Every living soul on this planet will benefit from it. 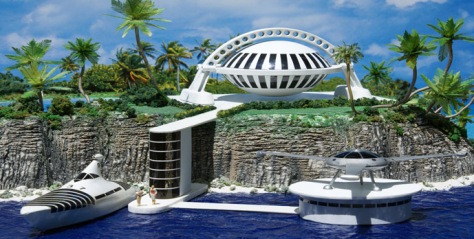 This is 20+ years in the making. The White Hats and Asian Secret Societies are making it possible. Casualties on the good side are minimal, while the evil suffered a lot. Most of them are now neutralized or are on the run.

Majority may not be able to fully adjust to everything that is to come. The massive change that is to occur would be painful to those who have been for years unmindful about global concerns. That’s the reason why those who are implementing these radical changes are doing them gradually, and the internet infrastructure is facilitating that.

Here’s just the tip of the iceberg:

The Dark Cabal are now resorting to weather manipulations and injecting earthquakes on nations that stand on their way. They will not go quitely into the night .

You are henceforth encouraged doing your own research and verifying the information discussed herein , and forward them to other open minded persons within your sphere of influence. We can accelerate the implementation of NESARA if we do our fair share of informing those that haven’t heard it yet. The more people who are made aware about it, the bigger the chance it could be implemented within the first half of this year, 2011.

For regular updates go to the following websites: